May 29, 2021.
Dianshan Lake in Shanghai City.
An exciting and intense activity unfolded.

It is a Retrospect, but also a Prospect.

In a flash, 15 years have passed. From a trading company, Foodchem has grown into a group with integrated development of technology, industry and trade. This is the gift of time, but also the magic of the team.

In the face of this long 15 years, the moment Foodchem-ers signed their names on the thematic wall, they felt a lot of emotions.

At this moment, there was no difference between experienced and new employees. They were all members of the Foodchem family. They shared the same ideals and beliefs, moved forward together. 15 years is a new starting point, they start afresh and move towards the new dream of Foodchem.

The 15th anniversary team building activity of Foodchem came to a smooth end in a peaceful and joyful atmosphere with a little tension and excitement. What they ate, what they played, who won and who lost, these were not so important, what was important was that they all felt the warmth and unity of Foodchem family.

The 15th anniversary is a milestone,

The 15th anniversary is a new start,

Foodchem-ers continue to forge ahead! 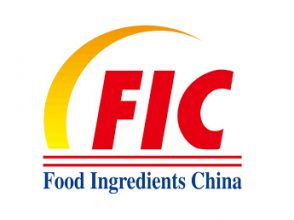