Home » Industry Information » From 2022, Chittagong will be forced to use electronic payments! Japan-Korea trade relations will usher in new developments

From 2022, Chittagong will be forced to use electronic payments! Japan-Korea trade relations will usher in new developments

Bangladesh has mandated the payment of tariffs, fees and charges of any kind related to import and export trade through the Chittagong Customs (CHC) electronic payment method.

CHC stated in a notice that from January 1, 2022, it will no longer accept manual payments. It also stated that importers and exporters will be responsible for the delay in the delivery of goods caused by the failure to make electronic payments.

Starting from July 1, Chittagong has made it mandatory to use electronic payments when the value of payments exceeds US$2,500, in order to provide faster services to Chittagong users. Mainly clearing and transshipment (C&F) agents make such payments on behalf of importers and exporters. The electronic payment system is also designed to help prevent tax evasion by port customers.

The person in charge of the port stated that the government is trying to provide faster services to Bangladeshi port customers through digital payment and delivery. Therefore, all services are phased into the paperless system.

According to the RCEP policy, South Korea and Japan established a free trade relationship for the first time

The 15-nation free trade agreement that lasted for 8 years will be gradually implemented. First of all, 10 countries including China, Japan, New Zealand, Australia, Singapore, and Vietnam have made it clear that they will start implementation on January 1 next year. The remaining countries are promoting various audits, such as South Korea.

According to news from the Ministry of Trade, Industry and Energy of South Korea, the "Regional Comprehensive Economic Partnership Agreement" (RCEP) will officially come into effect for South Korea on February 1 next year after being approved by the South Korean National Assembly and reported to the ASEAN Secretariat.

According to South Korea, business transactions with RCEP member states predict that the scale of export trade will be close to 270 billion U.S. dollars, which will account for nearly 50% of the country’s export business.

It is reported that thanks to the blessing of RCEP, Japan will establish a bilateral free trade relationship with South Korea for the first time, and more than 80% of the products of the two countries will be "duty-free." However, considering the direct competition between Japan and South Korea in the automobile and machinery industries, South Korea has not released restrictions on these industries. Earlier, South Korea issued a report stating that 20 years after RCEP takes effect, the country’s annual GDP growth rate will increase by 0.14%. 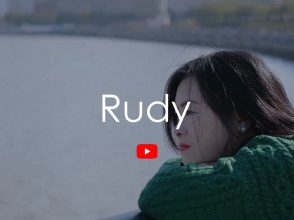 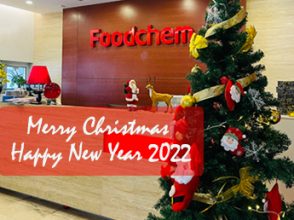