Home » Lastest Event » “Ever Given” Detained in Egypt, Consignees Into A Long Wait

“Ever Given” Detained in Egypt, Consignees Into A Long Wait

According to Egyptian media recently, the head of Suez Canal authority, Oussama Rabieh, said that negotiations on financial compensation were underway with the Japanese owner of “Ever Given”. Rabieh hoped that they could reach an out-of-court settlement on this issue.

Earlier, the Suez Canal Authority said it would seek more than $1 billion based on the freak accident of the giant cargo ship in compensation for the damage and rescue costs caused by the six-day shutdown of the canal, but it did not specify who would be responsible for paying the huge compensation.

The canal authority is still calculating the cost of rescuing and repairing the damaged embankment. Previously, the shutdown of the canal was estimated to cost Egypt $14 million to $15 million a day in lost tolls.

The ship is currently under investigation in the Great Bitter Lake area of the Suez Canal where it is moored. The “Ever Given” cannot leave until an investigation into the cause of the accident is completed and compensation is agreed.

Rabieh did not rule out a lawsuit. He warned that in the event of litigation, the “Ever Given” and its cargo would remain in Egypt until the proceedings were over.

The general average has been declared by the Japanese owner Shoei Kisen KK of “Ever Given”, which means that all interests in the goods will require general average security prior to delivery of the goods. Consignees will be stuck in a long waiting period. 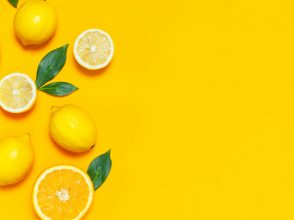 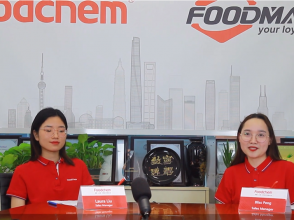