Home » Lastest Event » Xylitol vs Erythritol: Which Is the Healthier Sugar Substitute?

Xylitol vs Erythritol: Which Is the Healthier Sugar Substitute?

Many people are looking to sugar substitutes as alternatives to sugar, especially if they’re concerned about dental health, weight loss, or have diabetes.

Xylitol and erythritol are two you may want to consider. But which of these is the healthier choice?

What are sugar substitutes?

Sugar substitutes are lower- or no-calorie sweetener alternatives to common table sugar. You can find them in many foods and beverages marketed as “sugar-free” or “diet.”

Some of the widely used sugar substitutes are:

Xylitol is a natural substance found in fruits and vegetables, and it also naturally occurs in our bodies. With an equal sweetness, taste, and volume to sugar, it can be used in many of the same ways. It also has 40 percent fewer calories than sugar, according to the Life Extension Foundation.

High daily intake may result in diarrhea due to its laxative properties. Take note that xylitol is toxic to dogs so be careful not to share any xylitol-containing food with your pets.

This sweetener occurs naturally in many fruits. It’s also found in mushrooms and foods derived from fermentation, like wine, cheese, and soy sauce. It’s commonly used as a bulk sweetener in reduced-calorie foods, and it has no aftertaste.

What sets it apart is that it has no calories and doesn’t seem to cause the same digestive problems as other sugar alcohols. But consuming it may lead to acid reflux and promote dehydration and a loss of electrolytes.

So, which one is healthier?

A study in Caries ResearchTrusted Source found that erythritol might be better for tooth health than xylitol. And compared to xylitol, erythritol can be fully absorbed by our bodies, causing less digestive distress. Plus, erythritol doesn’t raise blood sugar at all, while xylitol has a small impact. The Center for the Science in the Public Interest’s Chemical Cuisine recommends to limit xylitol, while it classifies erythritol as safe. Still, both should be used in moderation. 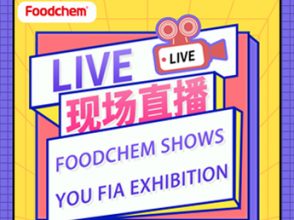 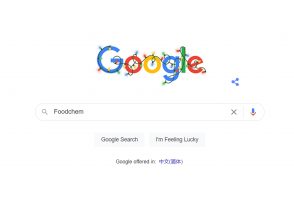