A natural low-calorie sweetener popular in North America, Japan and South Korea has appeared, its name is allulose-D-allulose.

What can it bring you?
# Natural  # Healthy and Less Restrictive

Natural:
Allulose is 70% sweeter than sucrose and provides 0.3% calories. Fructose is used as the raw material and is converted by isomerase. So far, it is the closest to the taste of sucrose and has no side effects. Erythritol is derived from microbial fermentation and chemical synthesis, and microbial fermentation is the main method. Generate better Maillard reactions in the baking world!

Healthy and with few restrictions!

Allulose is closer to sucrose, and the difference from sucrose is almost imperceptible, so there is no need to mask the bad aftertaste by compounding, and it can be used independently. Allulose is almost not metabolized and does not provide calories after being absorbed by the intestinal tract, so it will not cause gastrointestinal discomfort like sugar alcohols. This is what distinguishes allulose from other sugars, and its most prominent advantage as an alternative sweetener. 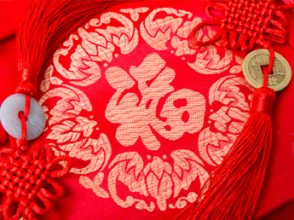 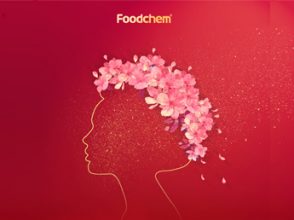