Sodium Bicarbonate is one of the popular food additives and ingredients in most countries, As a professional Sodium Bicarbonate supplier and manufacturer, Foodchem International Corporation has been supplying and exporting Sodium Bicarbonate from China for almost 15 years, please be assured to buy Sodium Bicarbonate at Foodchem. Any inquiries and problems please feel free to send emails to us via [email protected], we will reply you within 1 working day.

Cooking uses: Sodium bicarbonate was sometimes used in cooking vegetables, to make them softer, although this has gone out of fashion, as most people now prefer firmer vegetables that contain more nutrients. However, it is still used in Asian cuisine to tenderize meats. Baking soda may react with acids in food, including Vitamin C (L-Ascorbic Acid). It is also used in breadings such as for fried foods to enhance crispness. Thermal decomposition causes sodium bicarbonate alone to act as a raising agent by releasing carbon dioxide at baking temperatures. The carbon dioxide production starts at temperatures above 80 °C. The mixture for cakes using this method can be allowed to stand before baking without any premature release of carbon dioxide.

Medical uses: Sodium bicarbonate is used in an aqueous solution as an antacid taken orally to treat acid indigestion and heartburn. It may also be used in an oral form to treat chronic forms of metabolic acidosis such as chronic renal failure and renal tubular acidosis. Sodium bicarbonate may also be useful in urinary alkalinization for the treatment of aspirin overdose and uric acid renal stones. It is used as the medicinal ingredient in gripe water for infants 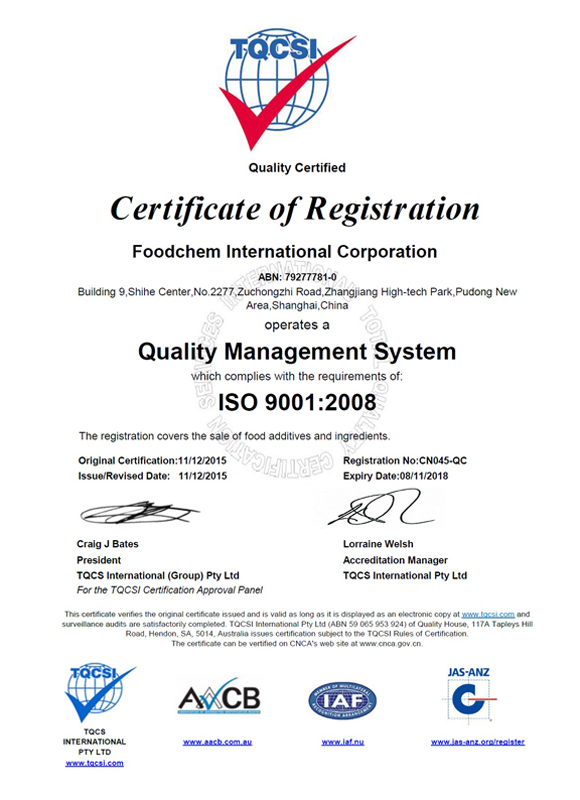 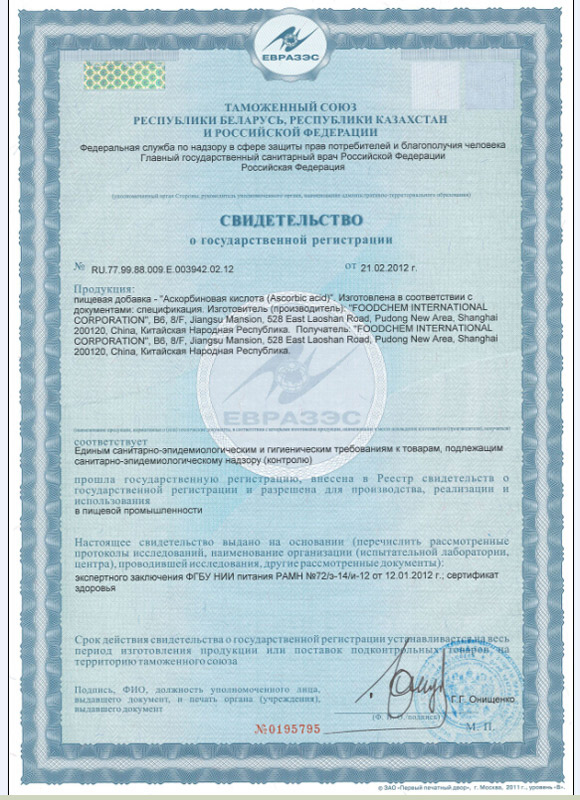 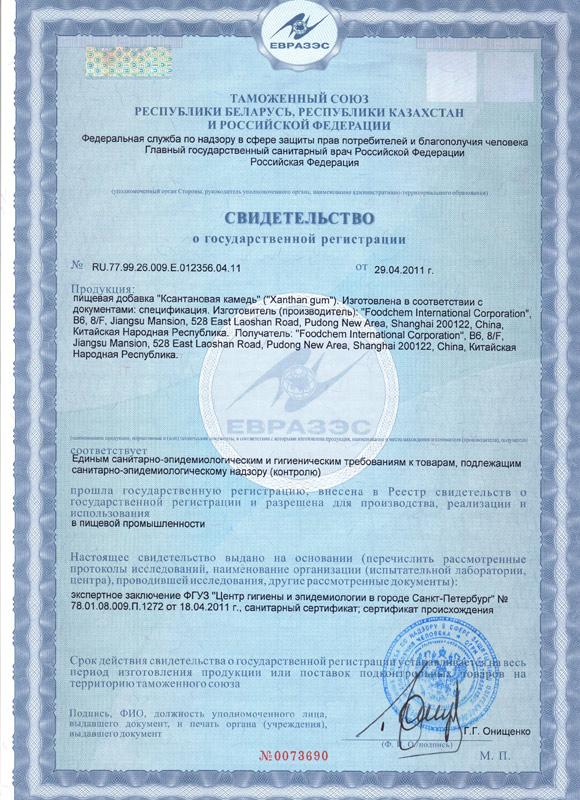 Foodchem is an ISO2008 9001 certified company, as for Sodium Bicarbonate, we can offer HAPPC, KOSHER, HALAL Certificates, ect.

Foodchem is both manufacturer and trading company, we are Sodium Bicarbonate distributor, at the same time, we are manufacturer of other products.

3, What is the Min Order Quantity of Sodium Bicarbonate?

Different products have different MOQ, for Sodium Bicarbonate, the MOQ is 500kg.

4, What is the price of Sodium Bicarbonate?

We can guarantee to reply your inquiries of Sodium Bicarbonate in less than 24 hours in working days.